How To Have A Successful Transaction During An M&A

March 15, 2021|iKadre|Comments Off on How To Have A Successful Transaction During An M&A|Interesting Information

In theory, the concept of acquisitions and mergers is based on the idea that the resulting whole is larger and more valuable than the sum of the parts. However, in practice, it is not always simple to achieve such results following M&A-type transactions.

What are the problems that arise in practice?

Just as there are synergies (or should be) in any acquisition or merger process, so there are redundancies or unwanted overlaps between the two companies entering into the transaction. If we can expect lower costs and/or higher revenues in the post-M&A version in the case of synergies, their results may be negative in the case of redundancies. Overall, however, according to a reputable M&A broker, a merger or acquisition must follow a few simple rules to be effective:

– on revenues: 1 + 1> = 2 (i.e., revenues should not cannibalize after the transaction but continue to be at the same level or even increase further)

– on costs: 1 + 1 <2! (i.e., after integration, the total costs of the resulting entity must be significantly lower than the sum of the separate costs of the two companies. Additionally, savings can be over 50%, which is quite significant. )

In this way, if these basic rules are followed, an M&A transaction can contribute to the business’s profitable growth. 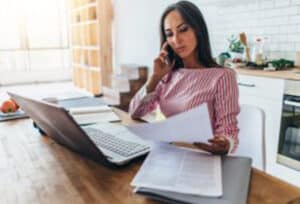 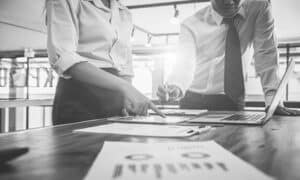 Why Use a Staffing Firm? 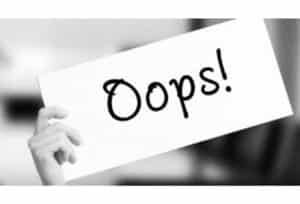 4 Strategies to Avoid a Bad Hire 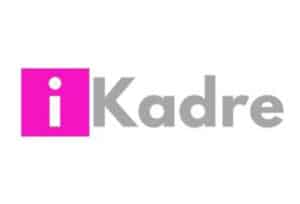 Let’s talk about Diversity and Inclusion – 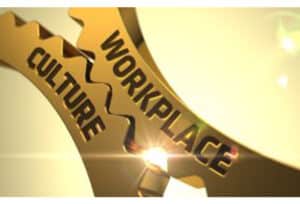